Times, as we understand and measure it, is a human invention.

The science of studying time, as well as the art of making

instruments that measure time, is known as horology. Different

instruments have been used to keep track of time over the years, in

an effort to count time in equal units. Sundials, or sun clocks, were

used as early as 3500 B.C. and divided daylight time into equal

hours. In Europe, in the fourteenth century, the hourglass was used.

Time was then measured by having a quantity of sand, water, or

time. The first spring-powered clock was invented in Germany

around 1510. The power for this clock came from a metal coil inside

called a mainspring. To operate the clock, a person would wind the

mainspring by turning a key.

Battery-powered clocks were first used in the 1840s, with

electric and quartz-powered clocks coming into use in the early

1900s.With the invention of battery and electric-powered clocks,

there was no longer the need to wind a mainspring. As a result,

(A) the importance of being always on time

(B) the significance of making time-keeping instruments

(C) the evolution of humans’ ideas of time.

(D) the development of horology.

(  ) 3. Which of the following is NOT mentioned in the passage to help humans measure time？

(  ) 4. According to the author, humans invented different time-keeping instruments in order to _____. 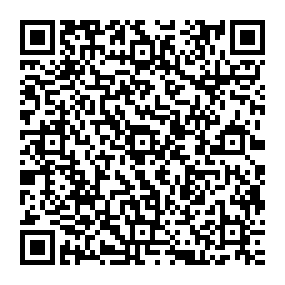