For centuries, explorers have risked their lives venturing into the

unknown for reasons that were to varying degrees economic and

routes to the Orient and to promote the greater glory of Spain. Lewis

U.S. had acquired in the Louisiana Purchase, and the Apollo

astronauts rocketed to the moon in a dramatic flexing of

technological muscle during the cold war.

Although their missions blended commercial and

some significant science simply by going where no scientists had

gone before. The Lewis and Clark team brought back samples,

descriptions and drawings of the flora and fauna of the western U.S.,

much of it new to the colonizers and the culture they represented. The

fundamental understanding of the overall geological history of the

Paul D. Spudis, a geologist and staff scientist at the Lunar and

Today Mars looms as humanity's next great terra incognita. And

with dubious prospects for a short-term financial return, and amid a

ventures, it is clear that imperatives other than profits or nationalism

(A) Mars will be the next place humans will explore.

(B) People explore for a mixture of economic and nationalistic reasons.

(C) Lewis and Clark brought back important information about the American west.

(D) Columbus wanted to get to the East by sailing west.

(  ) 3. The author’s purpose in discussing the exploration of the moon and the American west is to _____.

(A) persuade the reader to pay tribute to famous explorers

(B) inform the reader about history

(C) hint at reasons for future missions to Mars 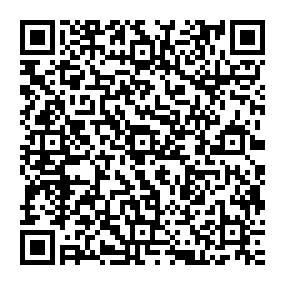