A young man was running along the street in a great hurry.

Another man in the street wondered why and asked the man, “Where

are you hurrying to?” Then the young man stopped unwillingly and

said, “I’m going to the Taipei station. As I don’t have enough money,

I’m running after the bus. In this way I can save twenty dollars. Oh, I

see. I’m also going there. Shall we go together?”

Then the two began to run after a bus. They ran for some

minutes and one of them said, “Now stop, my friend. I’ve got an

idea. If we run after a bus instead of getting on it, we can save fifteen

dollars each, right? But if we run after a taxi, we can save more!” Oh,

you are right. I haven’t thought of such a simple thing.” Then, they

found a taxi and started to run after it. Everyone in the street looked at

(A) Because he himself was in a great hurry.

(B) Because a young man was running along the street.

(D) Because the bus was running behind them.

(A) He didn’t have enough money to get on a bus.

(B) He wanted to catch the bus.

(C) He forgot something on the bus.

(D) He was running for fun.

(A) Because if they got on a bus, it would cost more.

(B) Because if they took a taxi, it would cost more.

(C) Because taxi fare is cheaper than bus fare.

(D) Because a taxi is smaller than a bus.

(A) The two men were running after the bus.

(B) The two men were talking on the street.

(C) The two men were running after a taxi.

(D) The bus was running after a taxi. 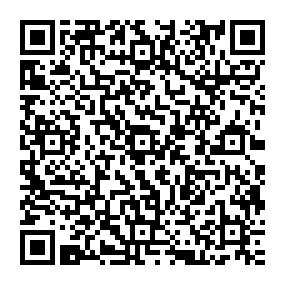