Alaska and its bride, the oil industry, enjoyed a mutually enriching

awoke that day to more than 10 million gallons of crude oil, bled from

the grounded tanker Exxon Valdez, roaming unchecked in one of our

treasures, Prince William Sound. It was as if a spouse had murdered

one of the children.

(A) a newspaper editorial     (B) a book on marriage counseling

(B) The relationship between Alaska and the oil industry.

(C) The excessive usage of oil and its negative effects.

(D) The soaring rates of domestic violence and child abuse in Alaska. 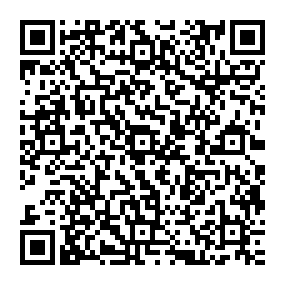