(  ) All schools, _____ they are public or private, should observe the strictest sanitation standards.

(  ) Paparazzi, meaning a buzzing insect in Italian, are freelance photographers who doggedly pursue _____ to take candid pictures for sale to magazines and newspapers.

(A) John said he would bravely defend Mary’s family at any cost.

(B) John said he would take revenge for the wrong thing that Mary’s family had done.

(C) John said he would fight back against the wrongdoing of Mary’s family.

(D) John said he would inflict pain on anyone who had wronged Mary’s family. 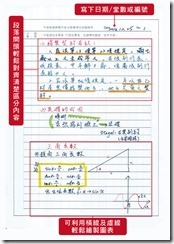 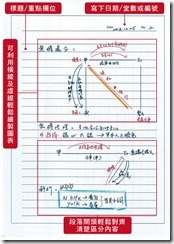 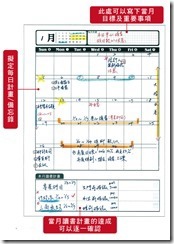 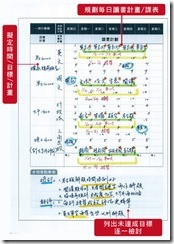 two million inhabitants. But from the beginning of the 9th century its

population began to increase significantly. There were several

reasons for this: on the one hand the climate was getting better; it

the people better fed and stronger. The mortality rate of the old and

infants during winter had also decreased. As the years went by,

To these demographic factors certain features of Viking life must

be added: such as polygamy, which produced a large number of

children, the obligation for young men to seek their fortune

elsewhere, and Viking laws, which used exile as a punishment for

criminals. There were, therefore, many reasons to take to the sea

The Vikings were a bold people, who welcomed risks and who

had a passion for voyaging abroad. In the 11th century, not far from

their coasts, a great trade route was opening up, passing through the

ports of Frisia (now Holland) and the Rhine valley. This route became

the crossroads of all commercial exchange in northern Europe.

The Vikings, attracted by all the goods which were beginning to

pass so close to them, took more and more interest in the trade.

Eventually this interest led to piracy and plunder.

(A) the stability of the climate     (B) the increase of food

(  ) 2. According to the passage, which of the following statements is true about the Vikings?

(A) They practiced being married to only one person at a time.

(B) A family usually had many children.

(C) Young people had to stay in their hometown to work.

(D) They put the criminals in jail.

(A) the Vikings’ interests in transportation

(B) the prosperity of Frisia

(C) the beginning of commercial exchange in northern Europe

(D) the adventure spirit of the Vikings

Clerk: Let me check. The computer doesn’t show that we have any copies in this store. Would you like to order one?

Customer: That won’t be necessary. Thank you.

(A) Are you sure I can get one later?

(C) There must be a good book around here.

Inspiration and insanity do have one thing __1__. Their

phenomena, like dreams, come from a part of the mind which is

beyond conscious control. Many accounts of how scientific

discoveries were made, problems solved, poems created or tunes

discovered affirm that the new idea was not consciously thought up,

but “came” to the discoverer. Often, inspiration seems most active

when the creator himself is passive. Occasionally, solutions to

problems or new inventions originate in dreams; but, far more

commonly, they appear when the creator is in a state of reverie or

daydream, letting his imagination wander where it will.

The division of the mind into two parts, one considered rational

and executive, __2__ irrational and passive, long precedes the

division into ego and unconscious which Freud made __3__. The

the part of a man which survived death. Both the word genius and its

equivalent in Greek, the psyche, could equally well be replaced by

(  ) Be sure _____ warm clothes with you tomorrow. It could get very cold in the mountains at this time of the year.

(  ) After an hour of negotiation, the supplier and the buyer made a _____ in the price to reach a mutually beneficial deal.

(  ) Researchers probe the molecular intricacies of memory, hoping to create the brain’s own type of Viagra—the kind of chemical that reinvigorates an organ that is past its prime.

(A) Researchers try to find some way to help the brain reactivate the fading function of memory.

For centuries, explorers have risked their lives venturing into the 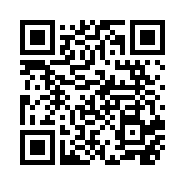